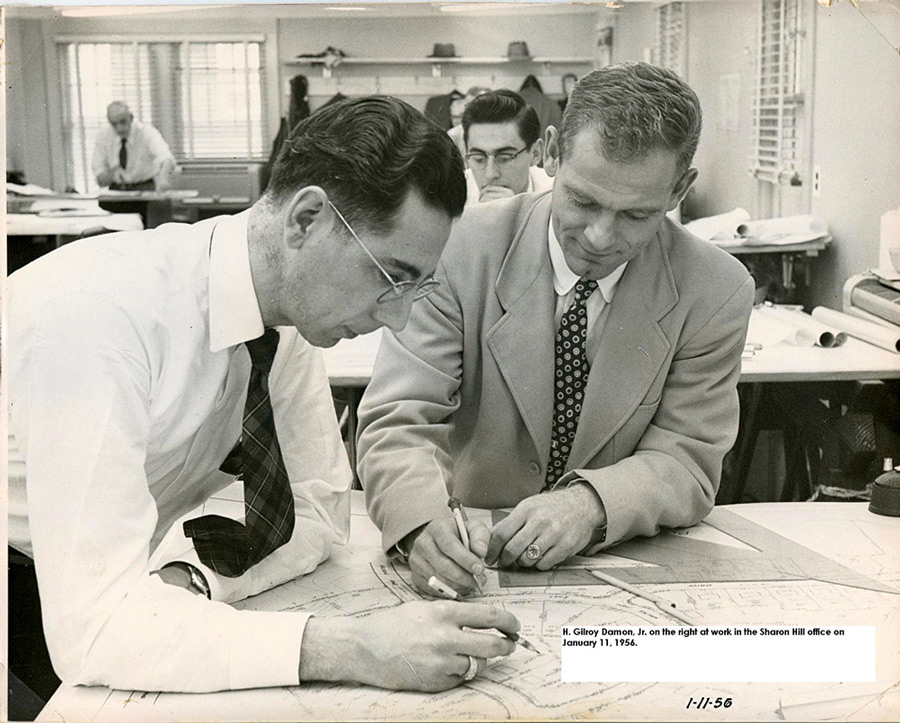 We are H. Gilroy Damon Associates, inc., a civil engineering and land surveying firm with a proud history of 5 generations of service. Our values are rooted in the integrity and work ethic of our forefathers. We understand the objectives of our clients and provide well engineered thoughtful solutions. 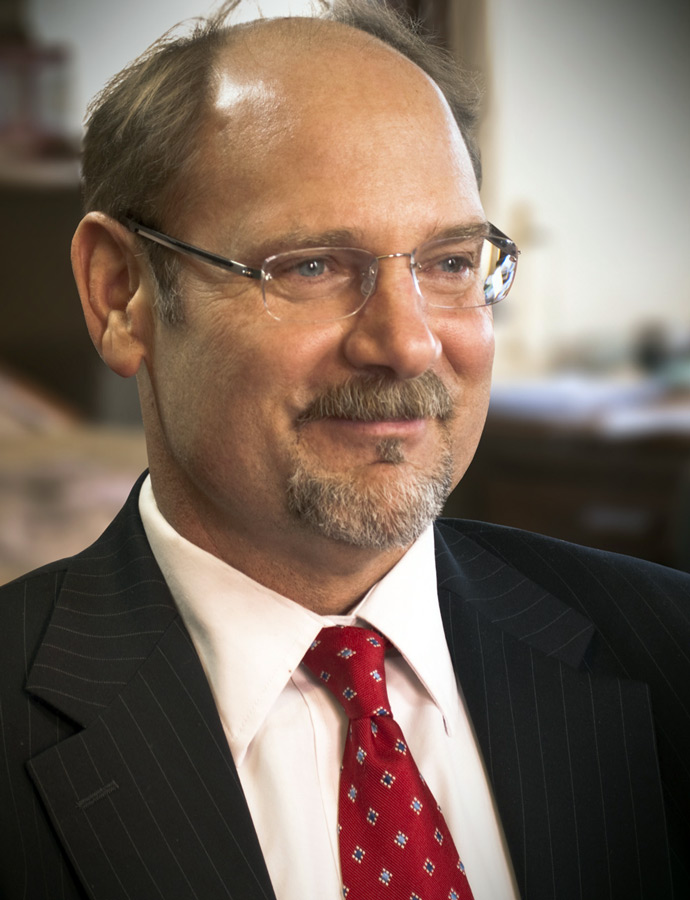 Albert Forster Damon, Jr. graduated from Penn State University in 1894 with a B.S. degree in Civil Engineering and returned home by stagecoach to the family farm in Darby, PA. That year, he began a career in engineering and land surveying that paralleled the transition from horse and buggy to automobiles and airplanes.

With the changes of those marvelous times came opportunities to provide his design expertise for the development of roads, trolleys, airports, sanitary sewage, and other amenities in the greater Philadelphia area community. After working for three years with Enon Harris as Harris and Damon, he went into business for himself under the name A.F. Damon, Jr. 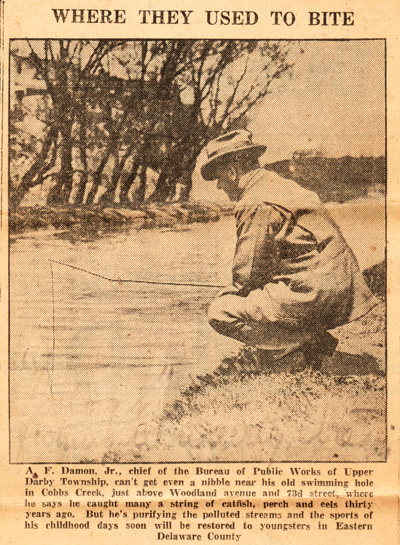 For the next 44 years, Damon & Foster provided civil engineering and land surveying services throughout the region. The firm was instrumental in the design of sanitary sewer collection and treatment facilities, which cleaned up polluted watersheds throughout Delaware County and other Pennsylvania towns.

During the World Wars, Damon & Foster participated in the national defense effort with work on the design of the Dover Air Force Base and other projects. Major highway projects included portions of Interstate 95 and Baltimore Pike in Delaware County, PA. A tradition of environmental engineering work continued with the Schuylkill River project, one of the largest cleanups of a watershed undertaken in Pennsylvania.

A.F. Damon, Jr. served as engineering representative to the Water Power Resources Board of the Department of Forest and Waters (the predecessor of the PA.DEP) in Harrisburg, PA. He was honored as Engineer of the Year in 1954 by the Delaware County Chapter of the Pennsylvania Society of Professional Engineers.

When he passed away later that year, his son took control of the firm. H. Gilroy Damon was a Cornell-educated civil engineer who had worked with his father since 1924. Under his leadership, the firm expanded into the solid waste management field, designing incinerators for Lower Merion Township and Delaware County. 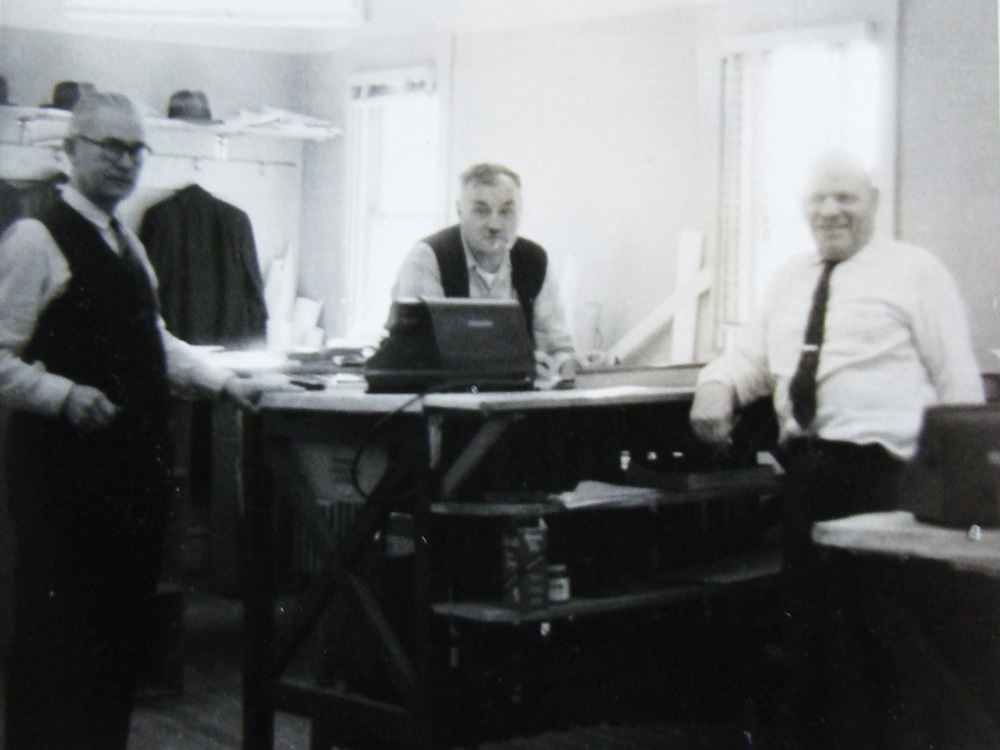 H. Gilroy Damon Associates, Inc. was incorporated in 1967 and continued serving as engineers for many Delaware County municipalities.

H. Gilroy Damon was honored as Engineer of the Year in 1965 by the Delaware County Chapter of P.S.P.E. He served as County Surveyor until the post was eliminated.

In 1982, H. Gilroy Damon, Jr. succeeded his father as president of the company. Gil was a graduate of Drexel University, attending evening school on the G.I. Bill. In 2007, he received the Lifetime Achievement Award from the Delaware County Chapter of PSPE. One of his lasting legacies is the design of several Delaware County swim clubs.